With a thirst for adventure it's no surprise that Daniel ended up in Taos. After graduating from Midwestern State University in Wichita Falls, Texas with a B.B.A. in Business Management and Geology, Daniel worked for a land brokerage firm throughout the State of Texas.

His passion for skiing and the mountains brought him to Taos as a full time resident in January 2016. Shortly thereafter Daniel joined one of the local title companies, quickly climbing the ranks and obtaining his license as a Title Examiner and Escrow Officer.

After 4 years at the title company, Daniel made the move to Engel & Völkers Taos, obtaining his Real Estate License in January 2020.

With an extremely strong background in land and title across the State of Texas and in Taos, NM, Daniel brings a valuable skill set to his new career. Daniel possess excellent skills in research and due diligence, as well as valuable traits such as honesty and an extremely solid work ethic. 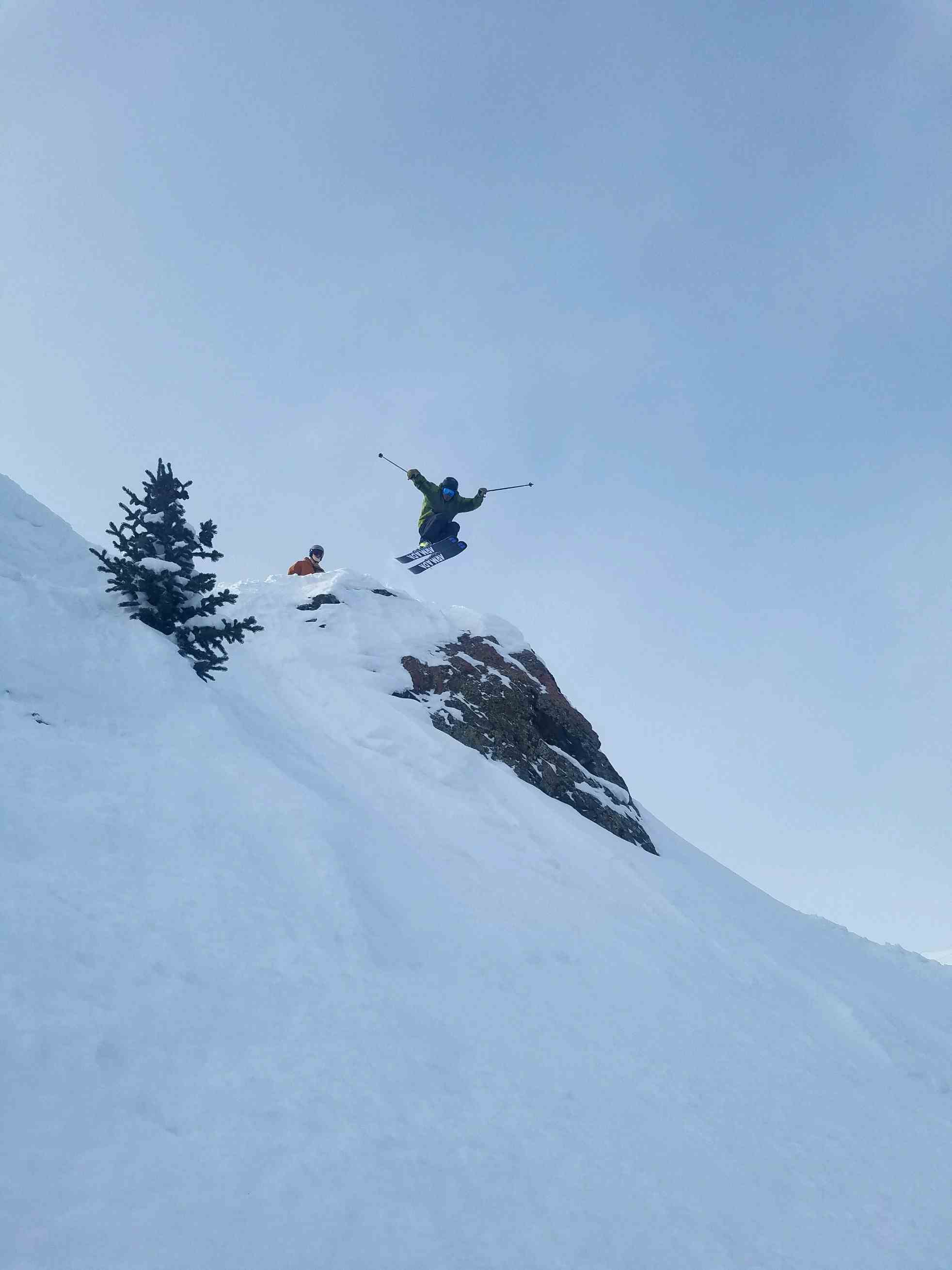